In the last few years, ‘the lungs’ of cities (parks) have been getting an increasing number of ‘fellow fighters’ for healthier urban environments. The 21st century cities have already joined the green story, with more and more architectural projects that incorporate green roofs and vertical gardens.

Green houses are nothing new, actually. The traditional Scandinavian houses (a fairytale-like, just like the hobit’s house from the Lord of the Rings) testify to this. However, the novelty is the very idea of using nature (in the shape of green roofs and vertical gardens) in urban environments which is an ideal construction planning format for future cities.

Green roof, or the so-called “fifth facade”, is actually a roof structure covered in vegetation. Depending on the type of vegetation, they could be: 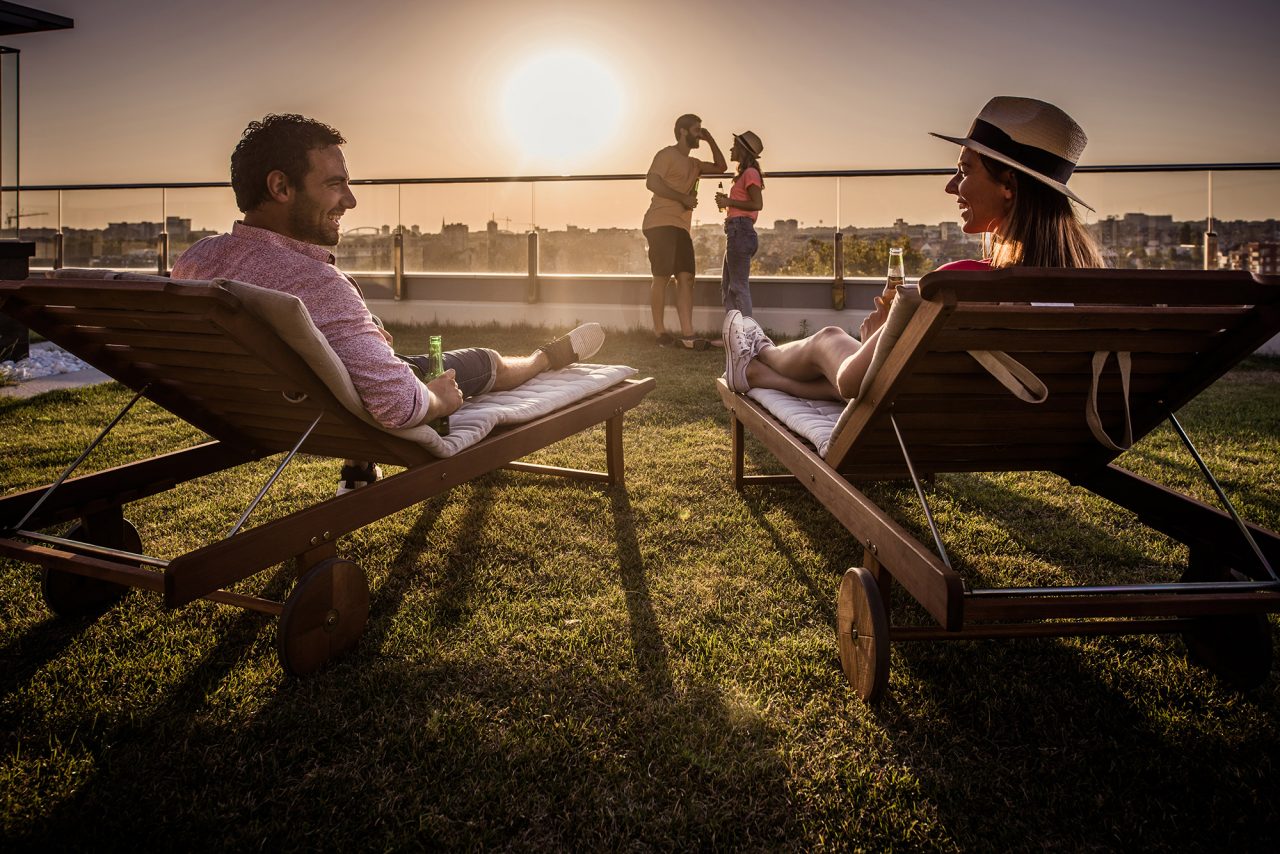 Besides contributing to special aesthetics, green roofs are also a good investment in the energy efficiency of the building.

These are some of the benefits:

When we talk about green roofs, it is almost impossible not to mention green facades.

Lately, vertical gardens have been moved from the exterior to the interior, so terrace gardens began inhabiting homes and now live on inside walls. They do not take up too much space, while, on the other hand, and depending what plants are used, they also act as air purifiers (ivy, palm, aloe vera, ficus, fern), or cooking herbs (rosemary, thyme, mint).

There are projects like Vertical Forest City, which is the brainchild of the architect Stefano Boeri who designed the entire building complex covered in vegetation in the Chinese city of Liuzhou with the goal of fighting pollution in this city. The same architect has devised many other similar projects inlcuding Bosco Verticale (Vertical Forest), a building in Milan which teracces are covered in plants and trees in order to reduce carbon-dioxide pollution.

In order to maintain the idea of healthy, living, sustainable cities, green roofs and vertical gardens are an indispensable detail for architects and urban planners. These green oases in modern cities are actually their future. 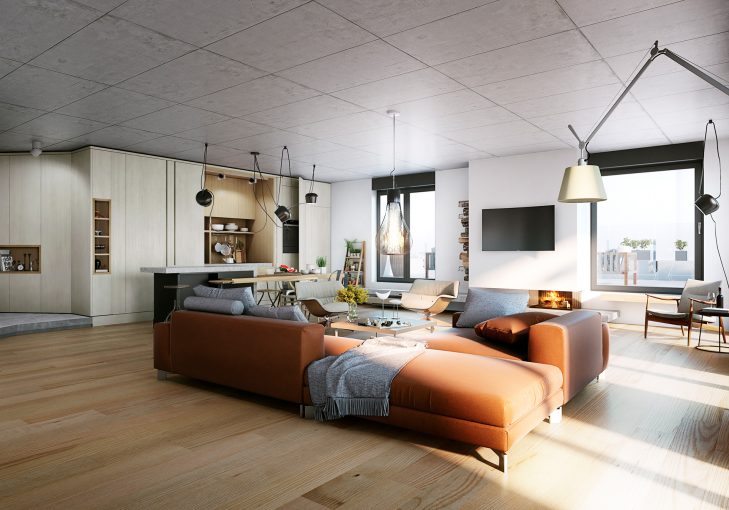 Concrete as the Main Trump Card of Contemporary Interiors

Concrete on walls, floors, ceilings ... Concrete is definitely a new and very unique expression of interiors with an attitude. Read on to see how this material demonstrates its full potential when it comes to home decorating.

Penthouses represent real, downsized, personal kingdoms. Why are penthouse apartments called "ideal homes"? How are they perceived through history?

Energy Passport of the Building - Guarantee of Responsibility Towards Environment

Yes, buildings have passports; energy ones. What does this document actually represent? Why is it important? How does it fit into the idea of sustainable construction?